In the hills of Montalcino, in the province of Siena, immersed in the Natural and Cultural Artistic Park of Val D’Orcia, there are the Winery “Roberto Cipresso” and the splendid farmhouse “Poggio Al Sole”.

Roberto Cipresso’ story began in 1987 when he moved from Bassano del Grappa to Montalcino where he started his career collaborating with some of the most famous producers in the area. In 1999 he founded the agronomic and oenological consulting group Winemaking and became the creator and guide of the Winecircus project: a cellar-laboratory that, thanks to the possibility of taking advantage of particular vineyards, is dedicated to carrying out research activities oriented to the different aspects of viticulture, in collaboration with the Universities of Padua, Turin, Venice, Pisa, Florence, Udine and Palermo.

In 1998 Roberto Cipresso decided to buy and restore the ruins of an old farmhouse in one of the most beautiful places in the Montalcino countryside, between Castelnuovo dell’Abate and Sant’Angelo in Colle, with an enchanting view towards Monte Amiata: Casale Poggio al Sole. In the property there is the small vineyard “Cru” of Brunello di Montalcino, thanks to which in 2016 the Roberto Cipresso Farm was born.

Casale Poggio al Sole is now a magnificent Resort dedicated to hosting vine and wine enthusiasts from all over the world and the Winecircus winery-laboratory has changed from an old barn to an old factory recovered and renovated where research programs are consolidated into a brand that collects them: Cipresso 43.

The goal of this project is the enhancement of the native vines of Parallelo 43 Nord (which in Italy touches three very important wine regions: Marche, Umbria and Tuscany) through the concept of widespread terroir.

An ambitious idea that Roberto Cipresso carries on, together with his brother Gianfranco, driven by his intuition of 1995: Squaring of the Circle.

The Squaring of the Circle is the title that summarizes Roberto’s philosophy in the continuous search for perfection. Mathematics shows that the area of a square can never be equal to that of a circle because of Pi that is an irrational number, but philosophy has always sought another possible reading of everything.

A great wine cannot be made with “mathematics” alone, it takes an interpretation, a philosophy, a momentum, a little madness.

That’s why the Squaring of the Circle represents the maximum synthesis of Roberto Cipresso’s project, where everything happens thanks to “a little madness”.

With this idea Roberto Cipresso approaches the world of art and the extraordinary visions of the artists.

DETAILS FOR THE DRAFTING OF THE PROJECT
The work must be placed in the square in front of the company that produces wine, the Winery.
The owner’s request is for a work that is as impressive as possible, he would like it to be clearly visible from the street to attract attention. It would be preferred if the materials were recycled, better natural.
The project must have a sketch of the work, approximate dimensions, concept, the materials to be used and the budget for the realization. The costs of realization are extra compared to the prize of 5000 euros and are borne by the company. 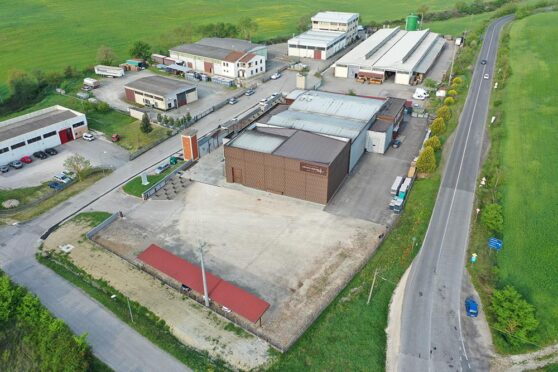 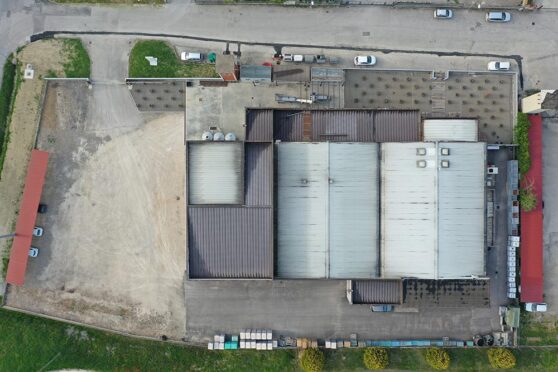 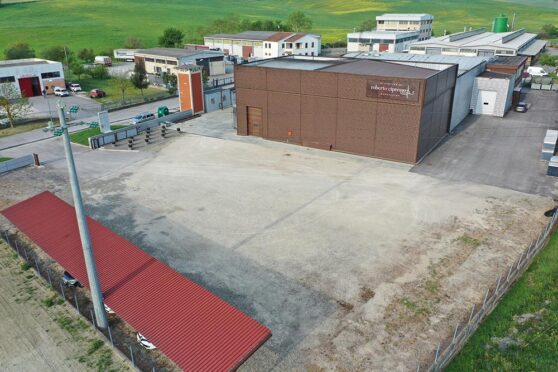 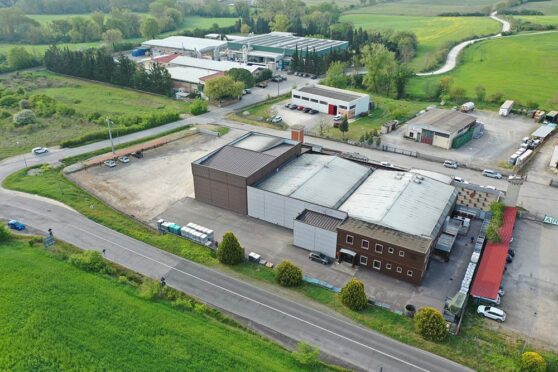 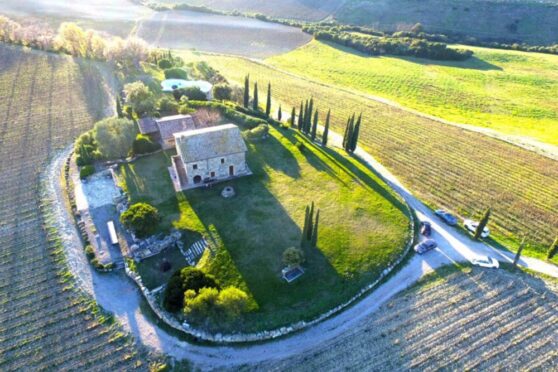 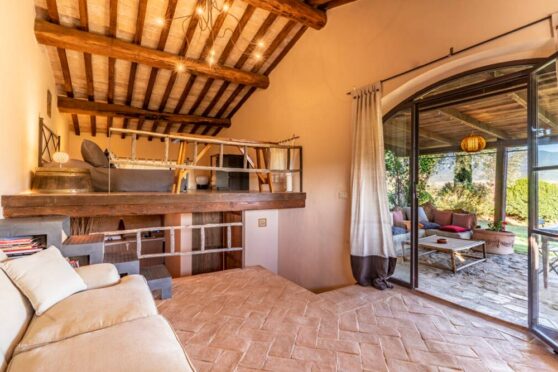 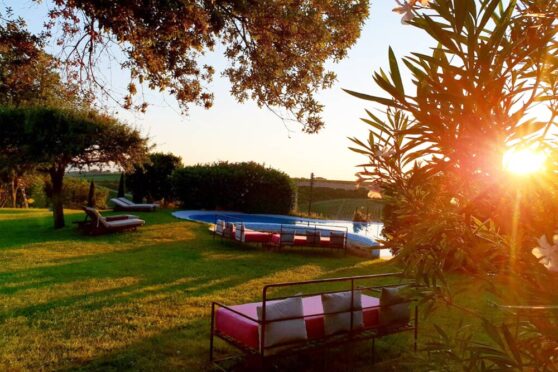 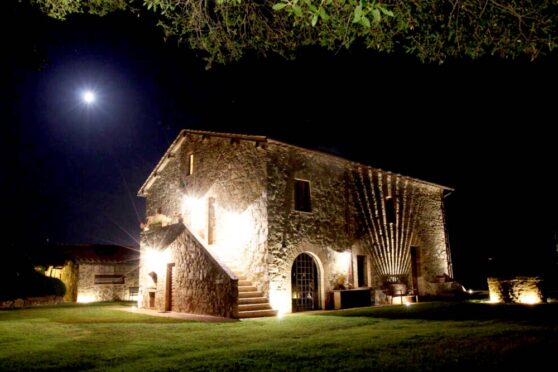 Villa dei Cedri | Valdobbiadene, Italy
BigCi | Bilpin, Australia
We use cookies on our website to give you the most relevant experience by remembering your preferences and repeat visits. By clicking “Accept All”, you consent to the use of ALL the cookies. However, you may visit "Cookie Settings" to provide a controlled consent.
Accept All Reject All Cookie Settings Read More
Manage consent