Pietro Piva (1864-1925), nephew of his namesake who initially bought the property, was the one who decided to build the villa (now called “dei Cedri”) as a family residence near the Martignago spinning mill.

Piva acquired in 1889 from the Municipality the via Bottoia and other properties of the village not yet in the possession of the family and demolished much of the old village to make way for the villa and the park, designed according to the tastes of the period (eclectic gardens).

Used before the ‘700 as a grain mill was then transformed into a silk spinning mill. In 1818 Pietro Piva, an expert silk maker, arrived in Valdobbiadene with his sons Sigismondo and Celestino with the task of rearranging the laboratory, which entered into crisis at the beginning of the Austrian domination. In 1840 the factory was restored, with the addition of the east wing.

In the following years, with the arrival of skilled labor and the industrial address imprinted by Piva, the building was no longer able to contain the machinery and the company was transferred to the buildings of the Counts of Collalto. At the beginning of the ‘900 Villa dei Cedri assumed its current appearance and became the residence of the Piva family until over the middle of the century.

The Villa, with its adjacencies and its park, since the Second World War has been owned by the Municipality of Valdobbiadene which has allowed its rebirth and enhancement by starting a series of restoration and re-functionalization interventions.

Villa dei Cedri, an ancient rural village and therefore a nineteenth-century residence and production place, preserves the ancient memory of traditions, customs and traditions now past, of atmospheres and tastes that still arouse interest and curiosity, and is part of a landscape conformation strongly characterized, yesterday as today, placed at the center of a territorial system of cultural and productive excellence:  the territory of the Prosecco Hills of Conegliano and Valdobbiadene (which includes 15 municipal competences) and which has been awarded by UNESCO as a World Heritage Site. 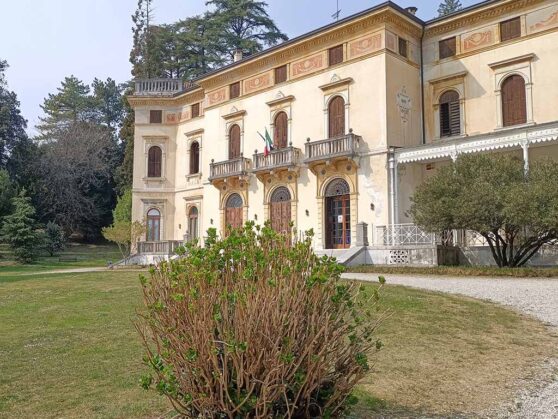 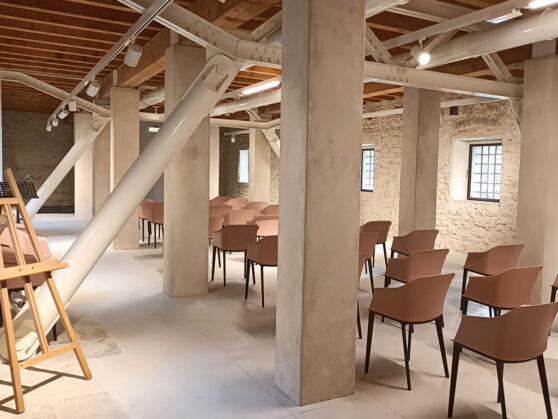 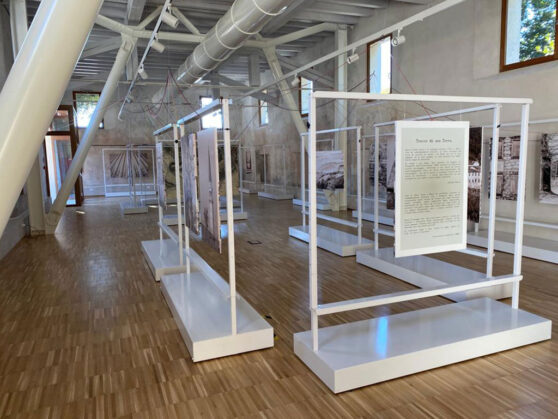 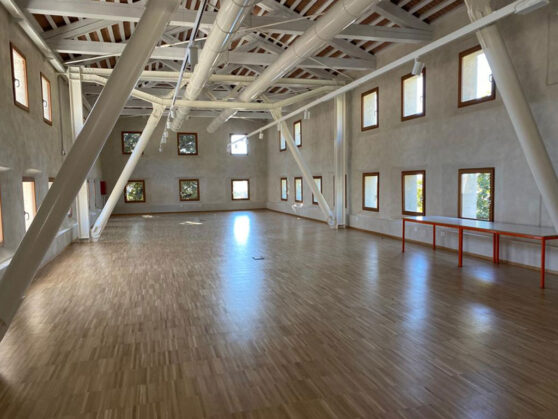