Villa di Montruglio (Pigafetta – Camerini) rises on the south-eastern slopes of the Berici Mountains which  is a territory rich in history, art and culture, scattered with ancient architectural artefacts.
The Villa, built in the last part of the seventeenth century, is attributed to Francesco Antonio Muttoni, whose style is recognized in the particular tympanum of the main facade, in that of the oratory facing the valley and, above all, in the portico of the Barchessa built between 1710 and 1714 which reveals notable Palladian and Scamozzi influences.
The statues on the facade are from the school of Marinali. The central hall on the main floor is decorated with frescoes by Francesco Aviani; signed and dated 1714, they are the only documented work of this artist.
The client of the whole architectural complex was the Arnaldi family, who in the mid-sixteenth century came into possession of a vast surrounding territory, which belonged to the Pigafetta family. Then, the estate passed to the De Salvi. Since the end of the 19th century it has belonged to the Camerini. In addition to the park in front and the garden behind the Villa, the entrance hall and the frescoed room in the central part of the main body can be visited.
In the Barchessa, on the ground floor, there is the Sala delle Armi, where is situated a collection of ancient weapons and horse harnesses. On the first floor, the Lapidarium and the Hall of Olympus, so named for its statues representing classical divinities.
The Villa is available to host different events such as corporate parties, weddings, conferences, etc. 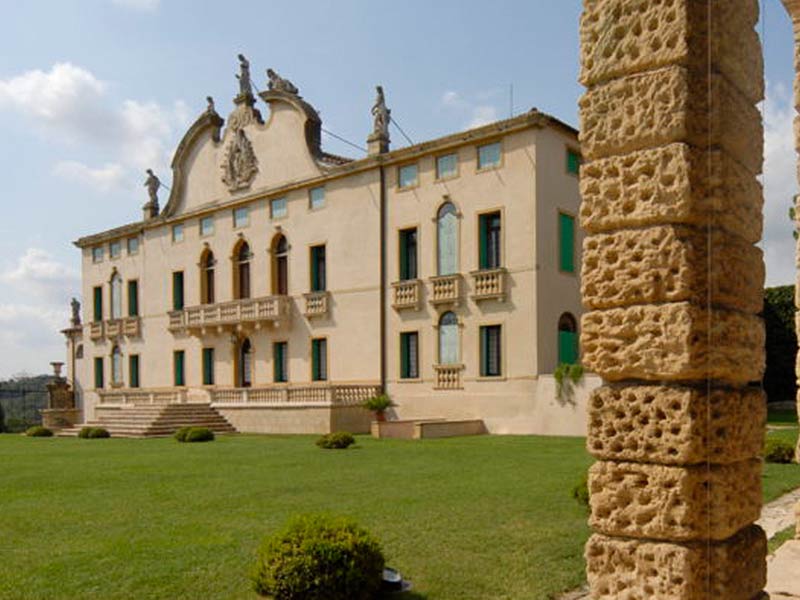 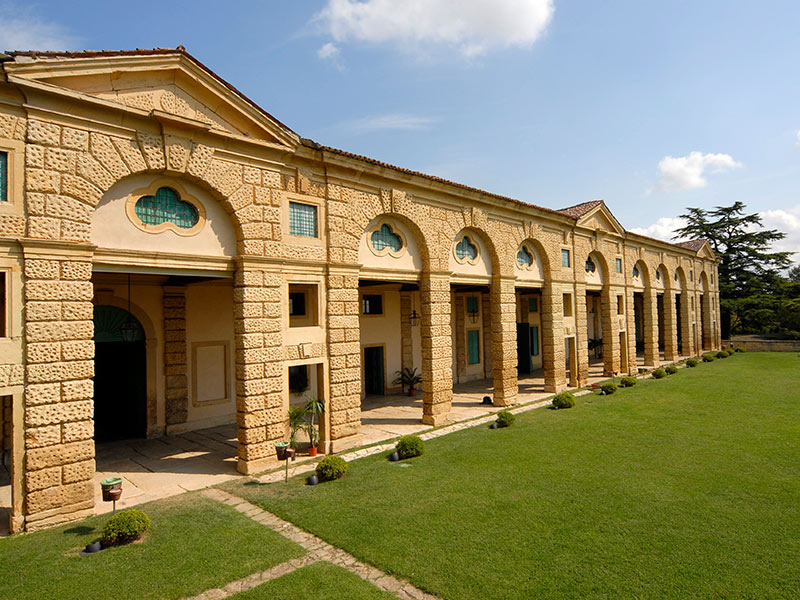 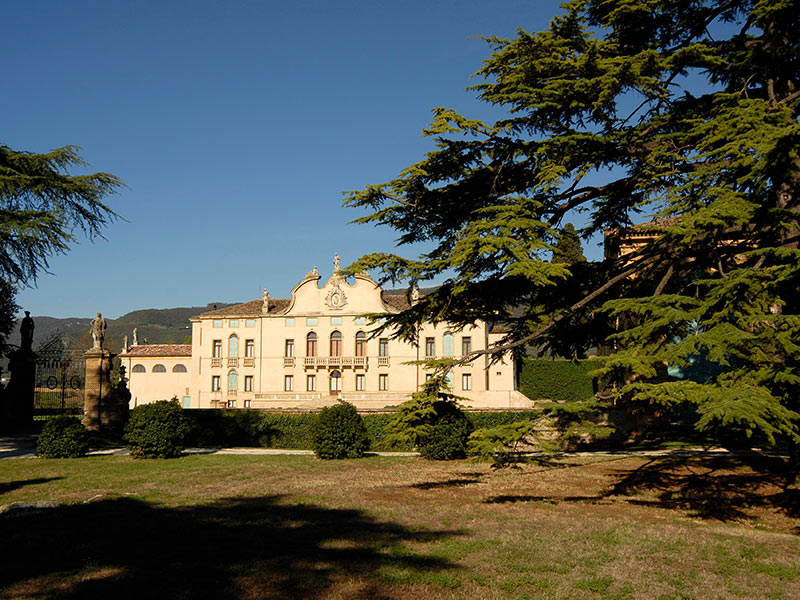 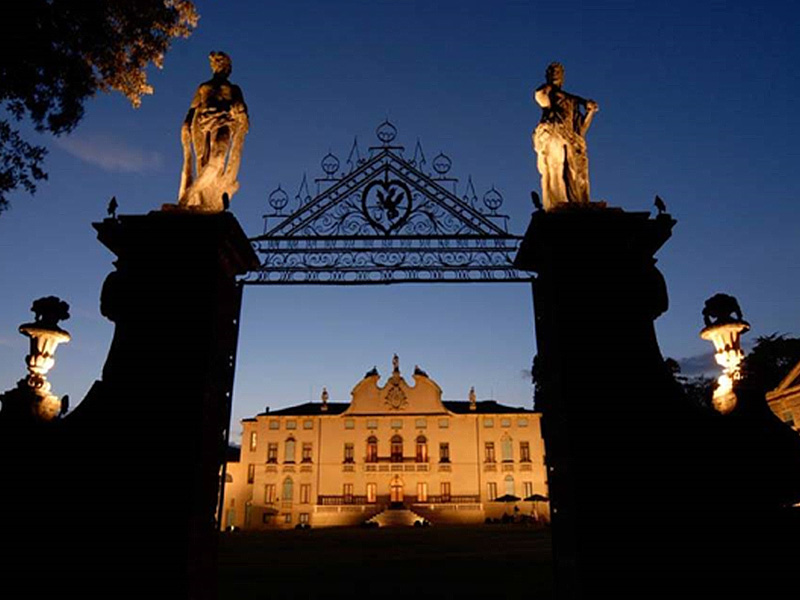 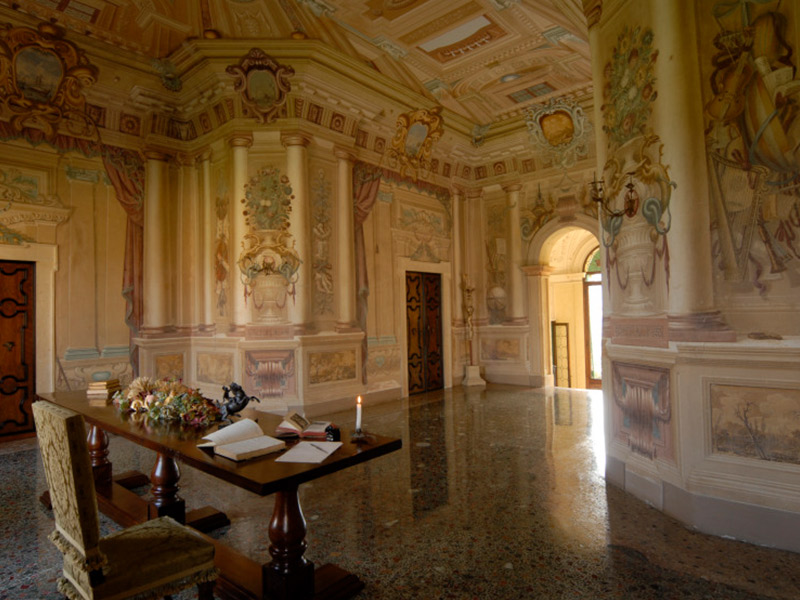