Farm Cultural Park is an independent new generation cultural centre where culture becomes a fine tool for an area renewal and to give a present and a future to a city without a past. It is situated in the heart of the historic centre of Favara (Sicily), in a neighborhood called “The Seven Courtyards” for its urban structure characterized by seven small courtyards which were abandoned in the past.

Farm Cultural Park acquired some of the houses situated in the seven courtyards, transforming them in contemporary art exhibition spaces, meeting spaces, open kitchen for workshops and lunches, cocktail bars, vintage shops and much more. In this way, the abandoned and degraded area turned into a tourist centre and into a venue for innovation and art meeting with a strong interest in contemporary art and innovation.

A place where is possible to live experiences characterized by strong relations, discovery, unpublished and unexpected encounters and where beauty is visible in several expressions: architectural, human, aesthetic, narrative beauty.

The Farm Cultural Park creation has been an incentive for the whole town of Favara and over time the historic centre has renewed with the opening of pubs that attract public coming from the nearest cities but most of all, other people decided to invest in the duo historic centre/culture, creating other interesting realities. This is also a way to contribute collectively in the achievement of one of the Farm Cultural Park’s founders’ aims, that is making Favara the second tourist destination of Agrigento province, after Valle dei Templi. 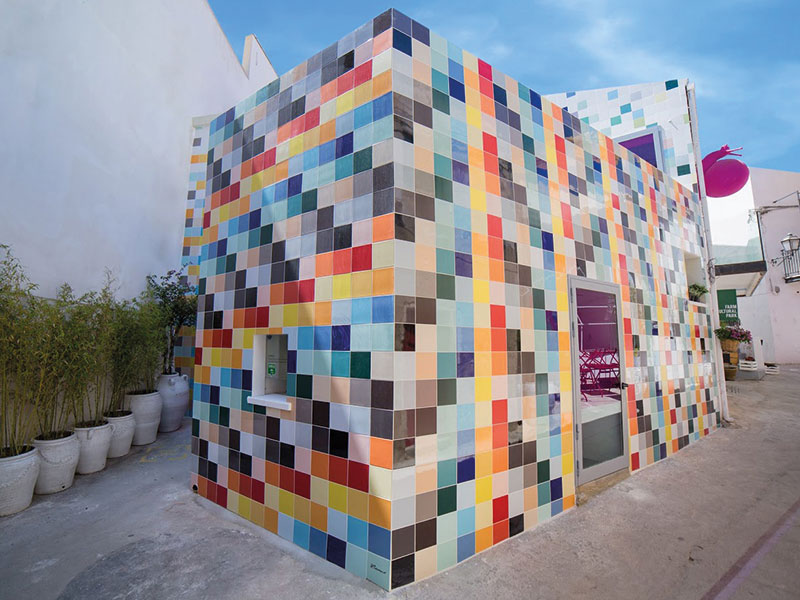 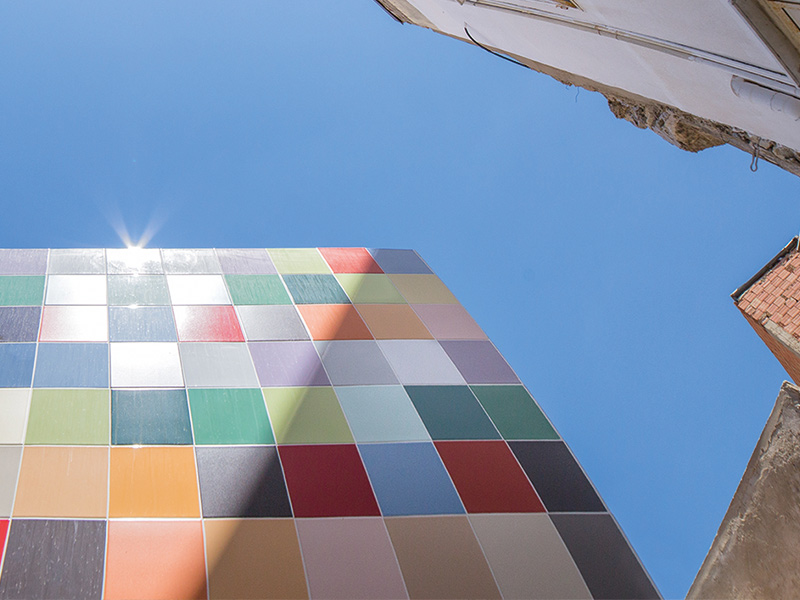 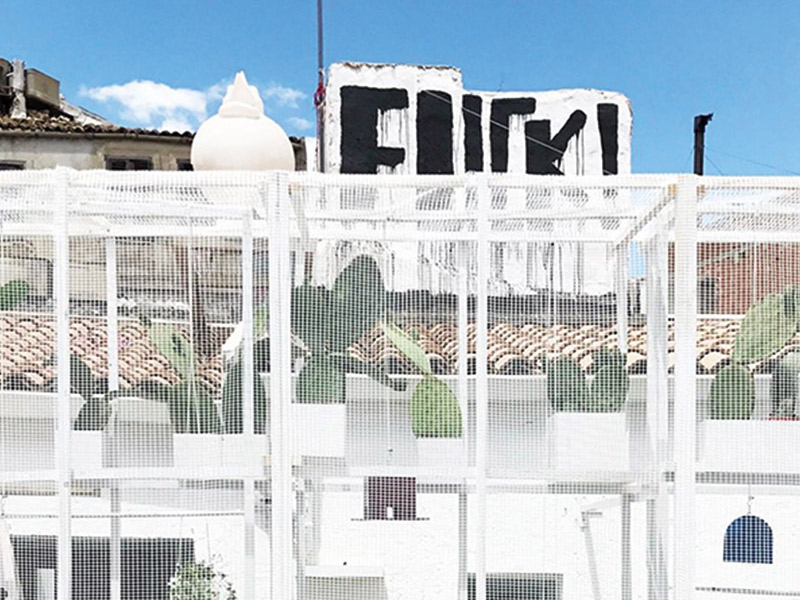 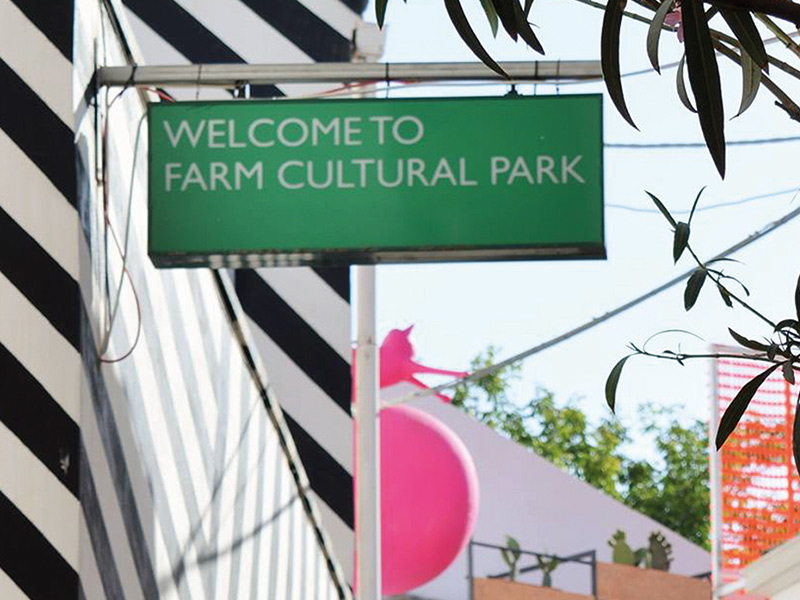 Espronceda | Barcelona, Spain
Ki Smith Gallery | New York, United States
We use cookies on our website to give you the most relevant experience by remembering your preferences and repeat visits. By clicking “Accept All”, you consent to the use of ALL the cookies. However, you may visit "Cookie Settings" to provide a controlled consent.
Accept All Reject All Cookie Settings Read More
Manage consent