The castle of Thiene (VI) is a monumental complex situated in the heart of the city of Thiene in Veneto which is known for the quality and quantity of historical, architectural, artistic and landscape elements that are preserved there. Each of these monuments deserves great attention, but it is their combination that makes this complex an extraordinary and unique example. It is the most conspicuous Gothic building of the fifteenth century built as a civil residence in the Vicenza area.

An extraordinary example of a pre-Palladian villa, a cornerstone in the evolution of Venetian villas, it associates the characteristics of the castle with those of the Venetian palace and in particular of the “warehouse-house”: home and stock / place of business. The plan of the castle, situated at the center of the three floors, is configured in the shape of a T. The main body has a deep loggia, open on the front with five large arches; on the first floor there is a Gothic mullioned window, the only example outside Venice. The building can perhaps be attributed to the great architect Domenico da Venezia, an engineer from the city of Vicenza.

In front of the castle’s entrance tower, there is the fifteenth-century church dedicated to the Nativity of the Virgin Mary with an oratory, sacristy and chaplain’s house. A peculiarity of the castle is that the rooms are still perfectly furnished and present an extensive collection of portraits from various eras; of great importance is the cycle of frescoes by G. Battista Zelotti and G. Antonio Fasolo, the two most important pupils of Paolo Veronese, with scenes from Roman history narrated by Tito Livio. In the “private” rooms, there are clothes, accessories and everyday objects. The collection of equestrian portraits of the seventeenth century is unusual and the stables, executed at the beginning of the eighteenth century by the architect Francesco Muttoni, are splendid.

There are also 12,000 square meters of greenery: in front of the Villa there is the large noble courtyard with barchesse and centuries-old magnolias; on the back, the large park with cedar, icebox, canal and Renaissance cave. The complex is still a private building guarded by the current owners, who are committed to enhancing this vast monumental complex to make it more accessible to the scholar, the visitor, or the simple curious. The property is aware of its historical-artistic importance and therefore its being a source of public interest: it has opened its doors to visitors, starting from the 1960s for guided tours and subsequently conferences, concerts, private events and exhibitions. 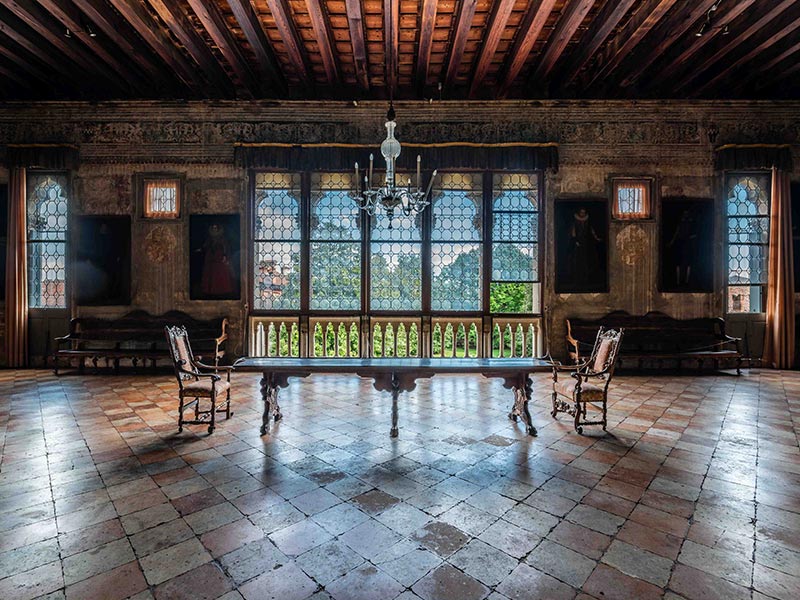 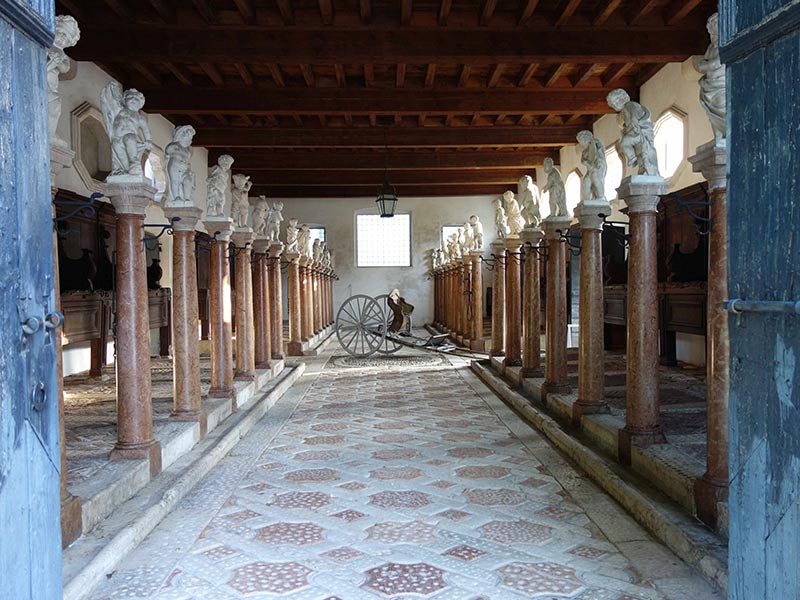