BJCEM believes that art and culture play a fundamental role in our societies by fostering respect and understanding for diversity through the discovery of the values of different cultures that enrich our own. Art is a universal language and, as such, it contributes to bridge borders and resolve conflicts.

Initially created to oversee the Biennale, today BJCEM is a solid network with 47 members, ranging from cultural institutions to independent organizations, with partnerships throughout Europe, the Middle East and Africa, also with organizations and projects focused on the Mediterranean Diaspora. We are present in 15 countries: Albania, Bosnia and Herzegovina, Cyprus, Greece, Italy, Lebanon, Malta, Montenegro, Norway, Republic of San Marino, Serbia, Slovenia, Spain, Turkey and the United Kingdom. We also cooperate with an external partner in Austria.

BJCEM aims at fostering mutual understanding, intercultural dialogue and collaboration in the arts among young creators, around the Mediterranean. Our projects and activities provide training, mobility, and exchange opportunities that, in turn, support artists’ creative processes, through personal and professional growth.

Registered as an international association in Belgium with headquarters in Brussels, Belgium, and an executive office in Turin, Italy, BJCEM is an independent organization, open to all those who shares its aims and interests without cultural, religious, political, social or moral distinction. It is a member of the Anna Lindh Foundation and of Culture Action Europe. BJCEM acknowledges the support of the City of Turin. 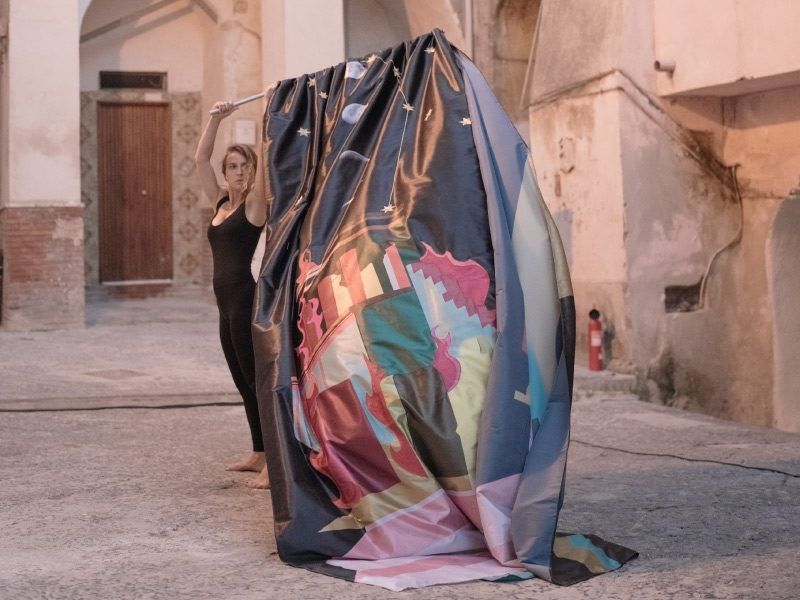 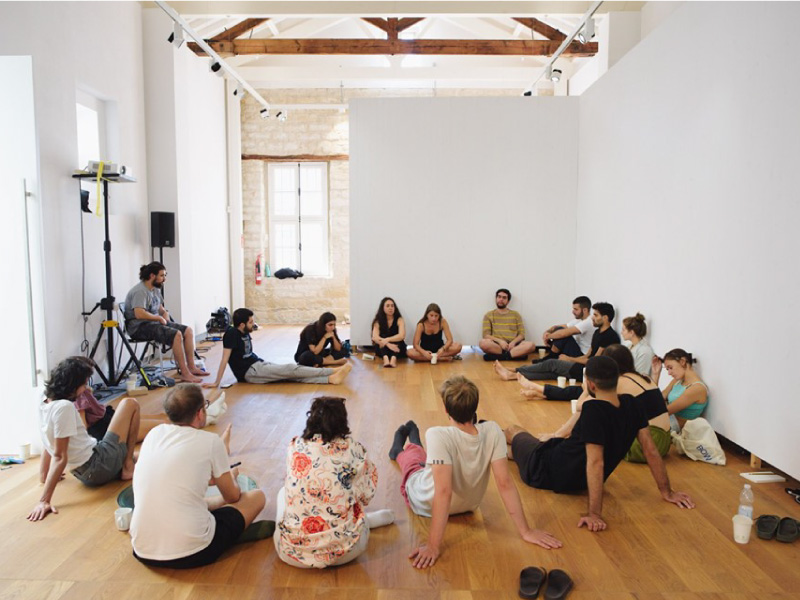 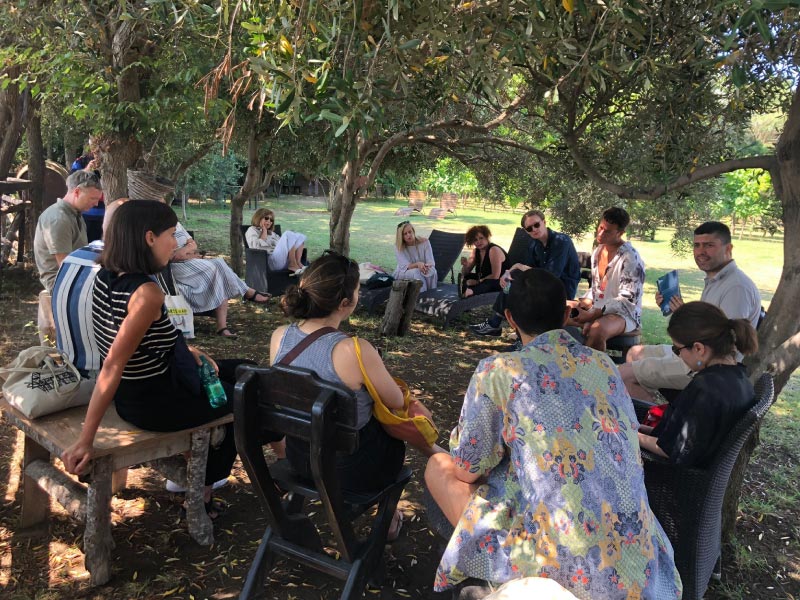 ARS (ART REUSE SUSTAINABILITY) OF CORK | Contarina
PLANIUM | Milan, Italy
We use cookies on our website to give you the most relevant experience by remembering your preferences and repeat visits. By clicking “Accept All”, you consent to the use of ALL the cookies. However, you may visit "Cookie Settings" to provide a controlled consent.
Accept All Reject All Cookie Settings Read More
Manage consent